Land For Sale Near Me 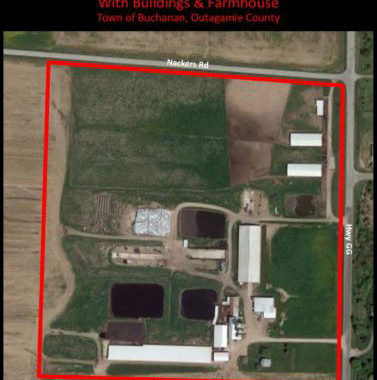 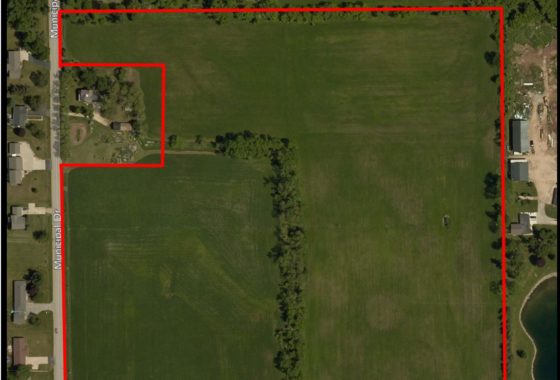 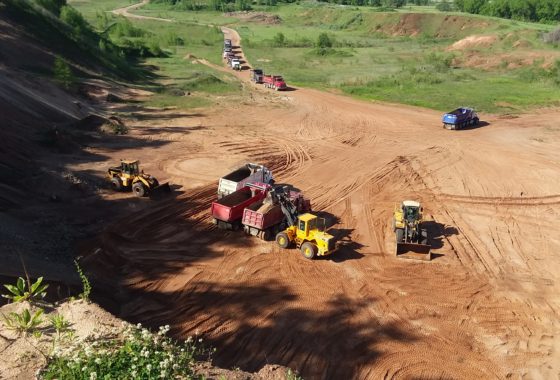 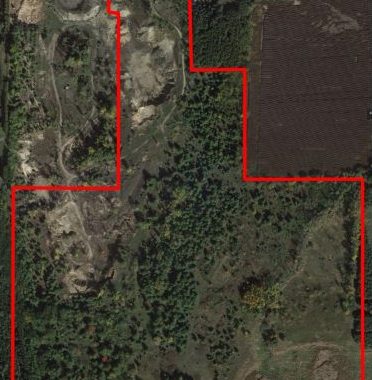 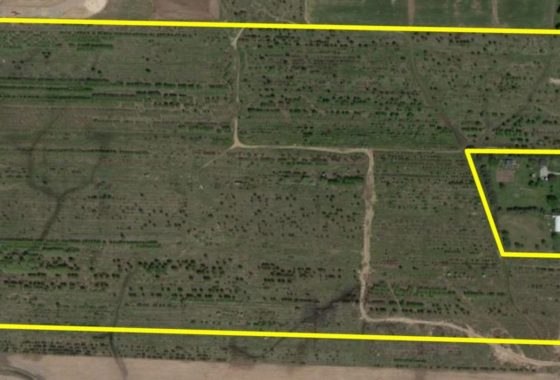 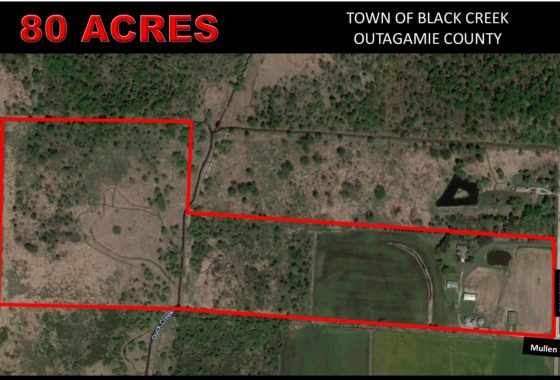 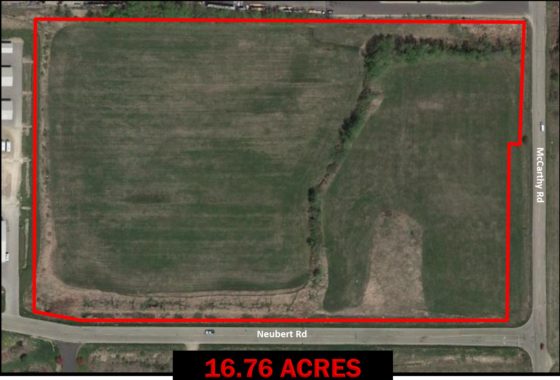 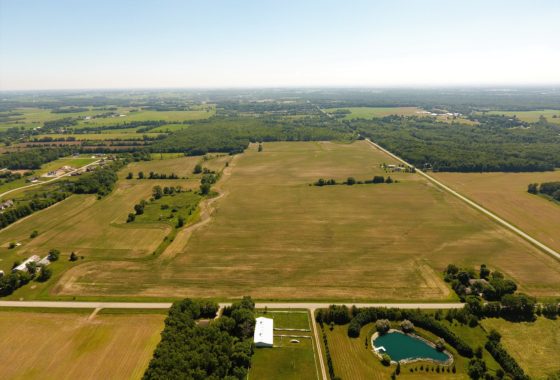 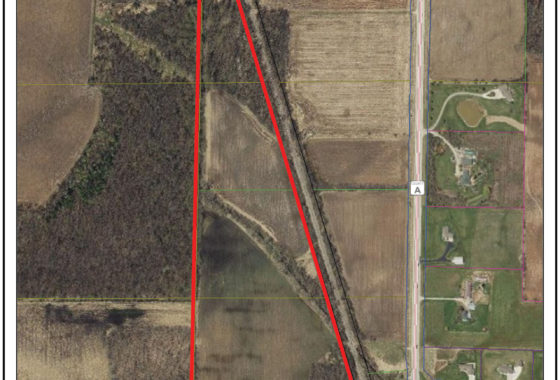 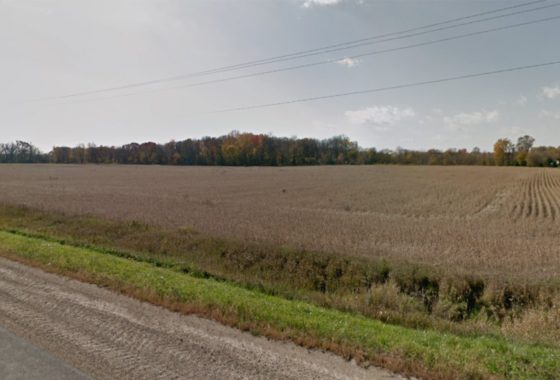 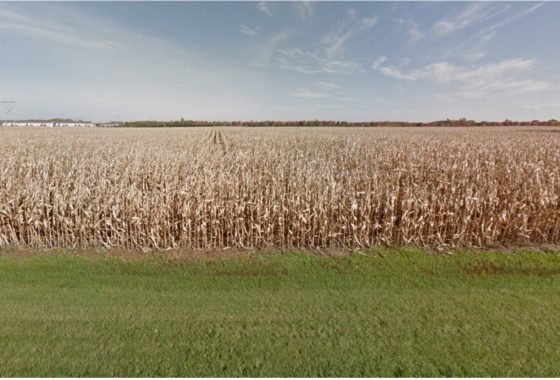 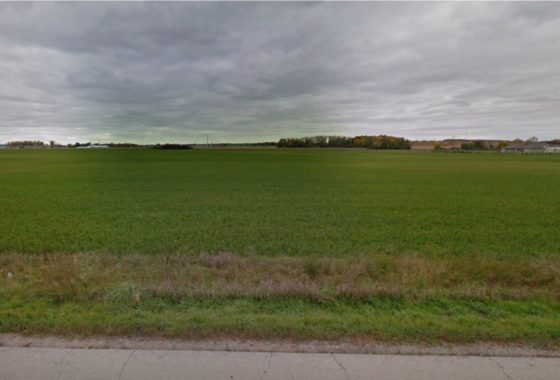 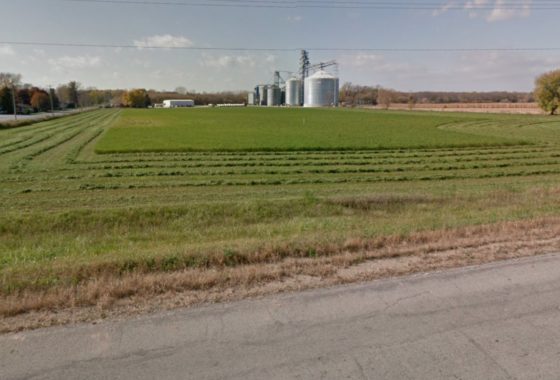 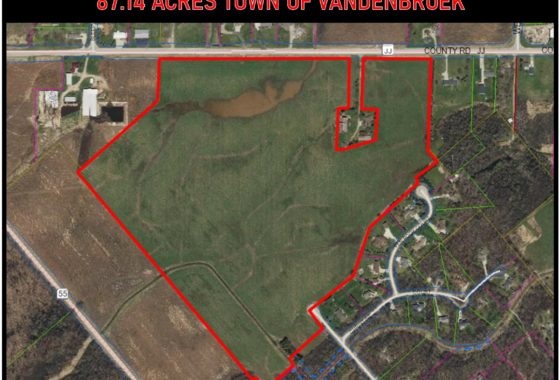 END_OF_DOCUMENT_TOKEN_TO_BE_REPLACED

Appleton is a city in Outagamie, Calumet, and Winnebago counties in the U.S. state of Wisconsin. One of the Fox Cities, it is situated on the Fox River, 30 miles (48 km) southwest of Green Bay and 100 miles (160 km) north of Milwaukee. Appleton is the county seat of Outagamie County. The population was 72,623 at the 2010 census. Of this figure, 60,045 resided in Outagamie County, 11,088 in Calumet County, and 1,490 in Winnebago County. Appleton is a part of the Fox Cities metropolitan area, the third largest in the state behind Milwaukee and Madison.

The first European settlers in Appleton were fur traders seeking to do business with Fox River Valley Native Americans. Hippolyte Grignon built the White Heron in 1835 to house his family and serve as an inn and trading post.